Although he has been teaching acting for over 30 years, there’s much more to John’s story. During that time, he worked successfully as an actor as well as a director. He was the Artistic Director and resident playwright of the 65th Street Theater in Seattle and the Co-Founder of Performing Actor’s Studio in Los Angeles. During his Seattle days, in addition to running a theater while teaching, John also founded a casting company. They cast numerous commercials, theatrical features, voiceovers and print and led several talent searches in the Northwest for ABC.

Returning to LA, John continued casting, working as a session director for some of the busiest casting directors in town while simultaneously acting, teaching and working as a screenwriter and story editor. But it was the years he spent in casting that most inspired his work in The Language of the Face. He realized that the hardest thing for the majority of actors to do was to come up with a real, recognizable reaction on demand. All this culminated in John writing two bestselling books – "Acting: Face to Face" (2011) and "Acting: Face to Face 2" (2015). These two books continue to sell globally and have resulted in John being known as the “Go-To Emotion Specialist.”

Over the past 17 years, he has dedicated his career to studying and understanding emotions and how they apply to artistic expression. He’s done this by studying the work of leading scientific researchers in the field of emotions. This study has given him greater insight into not only how we express emotion, but the various reasons that some people may actually fail to do so.

Developing the Language of the Face and the classes that go along with it has been John’s quest and passion. Currently, he teaches workshops, classes, and seminars to students around the world and most recently has made his entire curriculum available online for the first time. It is the most comprehensive and deepest dive into online acting classes to date. In addition, he publishes articles in trade papers and blogs and is one of Backstage magazine’s experts.

What John prides himself most on within his unique teaching process is that he gives his students more than just tips and tricks, but the very real, applicable tools they need to increase their level of skill. This gives them the confidence to achieve their goals, which translates directly into having successful acting careers. 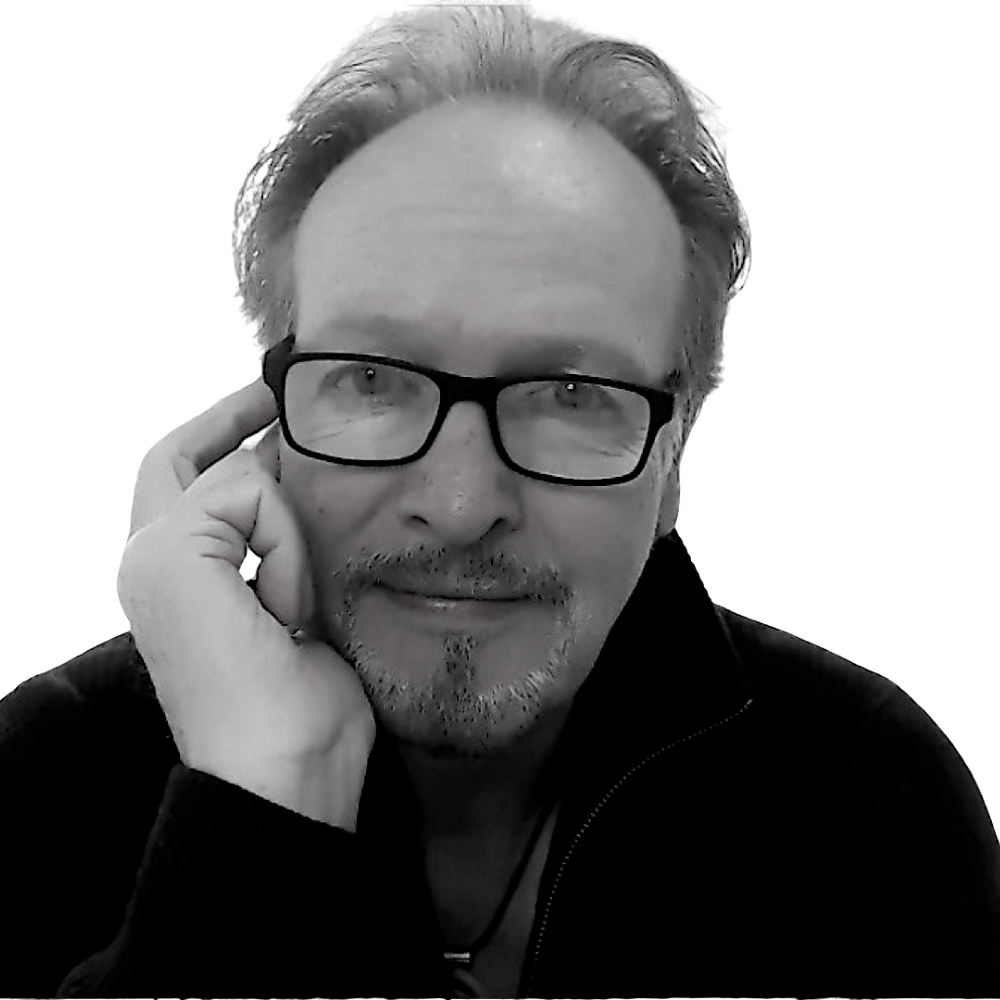 His philosophy has always been to take in the whole actor in order to Educate, Inspire and Empower...

John’s holistic approach is not just for actors, but anyone who has a passion to go beyond what they think is possible. John is available as a speaker, guest lecturer and one-on-one consultant not just for people who want to be better actors, but those in the multiple “face-to-face” sectors of business who need and want to be better and more real and vibrant communicators.

When he has spare time, John be found noodling on his guitar, piano and honing the world’s greatest recipe for pesto.