HOW YOUR FACE MISCOMMUNICATES EMOTION ﻿(AND HOW TO FIX IT) 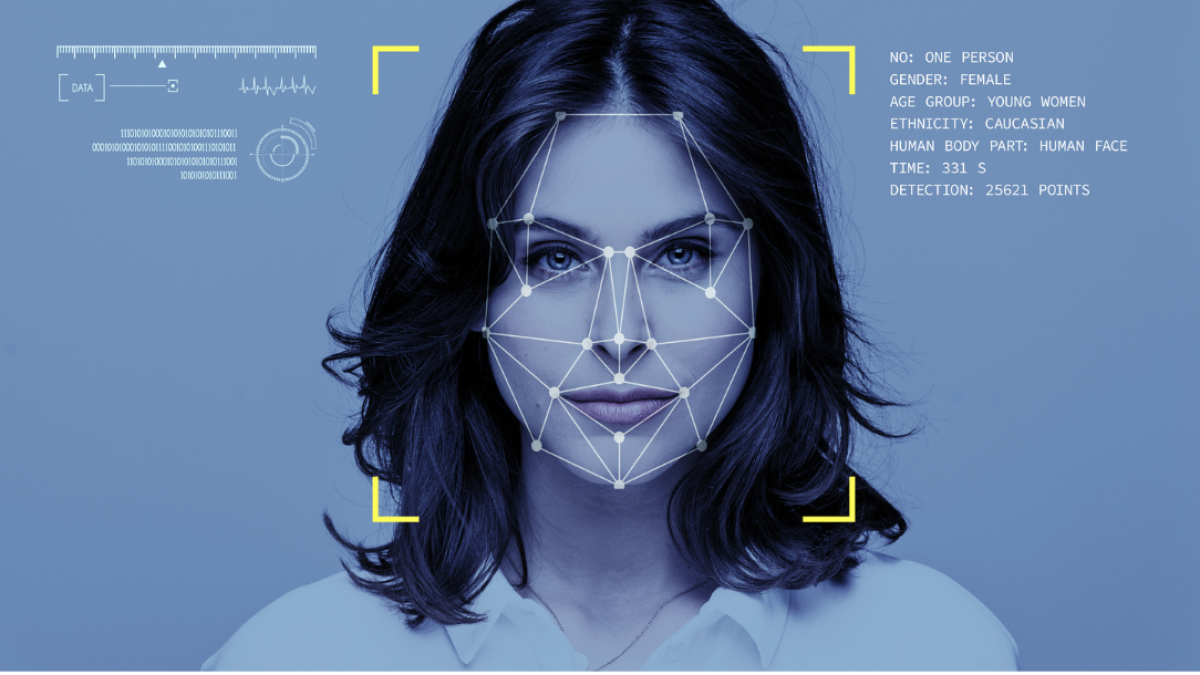 Having the skill to create a complex emotional life and reveal it on your face, in a real, recognizable, and appropriate way is the ultimate goal of an on-camera actor or anyone else who is the the facial communication business.

Some people seem to do this effortlessly while others struggle. If your emotional message fails to come across in the way you intend, there’s a good chance the answer can be found either in the way you’re attempting to evoke the emotion or in some kind of distortion taking place. For this article, I want to focus on the latter.

By distortion, I mean anything that interferes with the creating or revealing of what you intend. Although there are many reasons your emotional message may be distorted, the following seven are the most common and important to the on-camera actor.

1. Your face. For some people, the structure of their face resembles an emotion. For example, a low brow with deep-set eyes may look like anger. Or the pulling down of the corners of the lips might make a person appear sad. Having the appearance of emotion on your face can confuse the viewer by sending the wrong message or the wrong level of intensity.

2. How you are wired. Research shows that some people are born internalizers and others are externalizers. Externalizers are those people who show emotions on their faces, but have little change in their autonomic nervous system (ANS). Internalizers, on the other hand, tend to feel intensely (higher ANS response), while their faces remain blank.
Externalizers often hear things like, “Your face is too busy,” “You’re showing me what you feel,” or “You’re indicating.” Internalizers often hear things like, “I know you say you’re feeling it, but I’m not getting it,” or “It’s a lot easier to bring you down than it is to bring you up.”

3. The culture you in which you were raised in. Where you were raised plays a big part not only in how you display certain emotions, but also when and to what degree. Adhering to your cultural norms doesn’t mean that as an actor you’re not capable of experiencing a particular emotion. More than likely you’ve just been trained to control or modify it, and as a result, it wouldn’t be a choice you’d make. Why? Expressing it doesn’t feel right to you.

4. Family idiosyncrasies. Families are full of expression rules. Growing up, you may have me told to “Smile at the nice man,” so as a kid you learned the rule, and even though you didn’t particularly feel anything, you smiled at the nice man. Now as an adult, you may still be smiling at the nice man, whether you want to or not. Sometimes you may know you’re smiling, but a lot of the time, you don’t.

5. Your psychology. Experiences and observations over time can be responsible for how you perceive and react to a given event. These unique experiences and observations have created your beliefs. When something of importance happens in your life, these beliefs clue you in on how you should behave, what you should think, and even how you should feel. These beliefs are often responsible for what an actor is willing or not willing to emotionally reveal.

6. How you listen. Literal versus inferential. This is how you take in information. Literal listeners take the things they hear at face value and don’t read anything into what is said. They take the words very literally. Inferential listeners, on the other hand, will try to work out what they think was meant by what was said, put their own interpretation on it, and often assume it implies some action that needs to be taken by them.
​
7. Inappropriate triggers. This is unknowingly choosing stimuli that is inappropriate for what is taking place. Consciously you believe you feel one way, but unconsciously you feel something else. You might believe you were angry about a breakup, but the truth is you really feel sad. So while you’re focusing on what you think will make you angry, your face is revealing the truth about how you really feel.

Distortions are not about being truthful or honest. They are about our wiring and well-ingrained habits that distort the truth. They are insidious and most often misdiagnosed.

If you have found that although you feel connected to the emotional experience, there is often a significant difference between what you’re feeling and what your face is expressing, I suggest you begin exploring any one of these distortions.

Having an awareness and gaining the necessary tools to compensate and/or adjust is the first step in overcoming them and getting your emotional message across in the way you intend.